We all can be better if we want to. 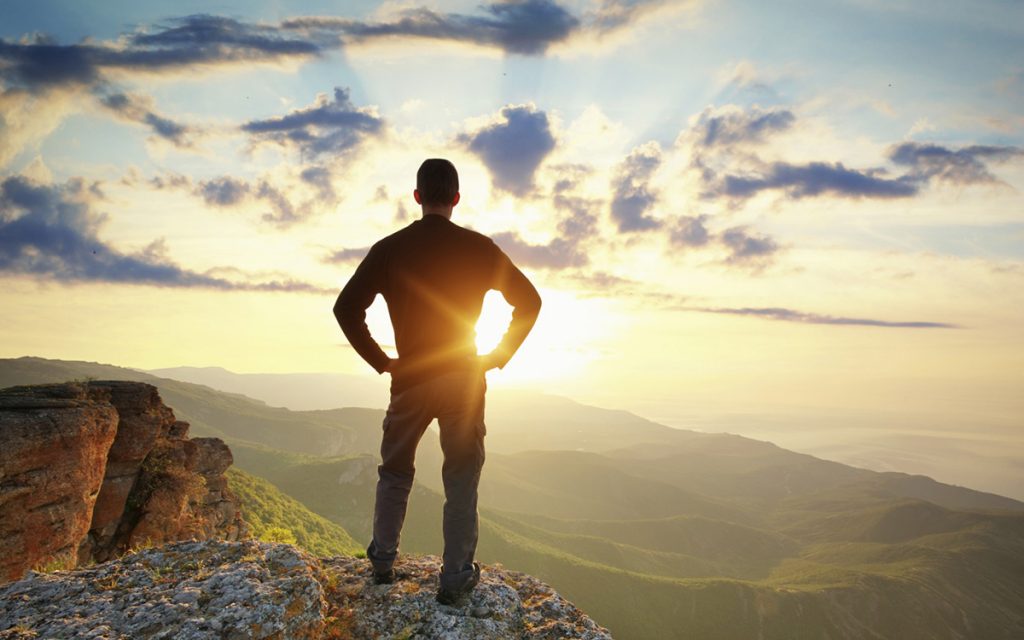 Ever been dumbfounded by enormous tasks? I guess so. Everyone has, at some point of his or her life encountered duties that may pose themselves as virtually impossible. These tasks may have come from home, school, work or may even be self-imposed. However it may present itself, there is a subtle way to approach them that will reduce the constant headache you have. It is called the marginal improvement.

What is the marginal improvement? Let us take steady steps. The word marginal is an adjectival inflexion of the noun base word; margin, which has several meanings. However, for the sake of this context, it simply means a measurement of difference. The word improvement is a noun inflexion of the verb root word “improve” which also varies in meaning but simply means to make advancement or progress in what is desirable. So marginal improvements mean the gradual advancement or progress in a particular desire that is measurable. Easy right? Now that we are on the same page, let me tell you where I am driving at.

I once met a man on the television screen, his name is Stephen Duneier; he is an American professional investment manager, strategy consultant, speaker, etc.  I learnt this magnificent strategy from him. In his young days, from kindergarten to being a high school graduate, he was a consistent student. This caused great concern to his parents and teachers and funnily enough, of more concern to him. He used to struggle to sit for a long time to read and focus. So what did he do? He made a personal decision to become a student by changing his mindset of things.

For example, if he is required to read five chapters of a book, he will not call them five chapters, rather, he will position them as tasks in a more realistic approach. He will visit them at intervals for just five or ten minutes and then do something else that excites him the more like playing video games or drawing and then return to it. Sometimes, maybe not even the same book or subject.

This strategy has worked for him for past decades and still works for him as he regards himself as very undisciplined. I know you are probably wondering why someone with a Guinness world record holder will call himself undisciplined. He understands his nature and has taken control of it, I advise that you read more about him.

You may also argue that this strategy is relative. I agree. But if you’re someone who is finding it hard to make milestones for little things like assignments, projects, work deadlines, complex ideas, etc, then you might want to consider this approach. Because to be a success in the big things, you must first be a success in little things. Do you know the funny part of this approach? You can apply it to every part of your life. Finances, labour, social work, family and even exercise.

Start with writing that little idea in your head, leave it, go back to it for another ten minutes and see the magic that happens. Decide to read a word in a particular book every day and before you know it, you have read chapters and then your collection has increased to a total of fifty to a hundred books.

Love shopping but this drains all your money? Buy just one shirt every month and see what you have after three years. Learn just a word of that new language every day, after a while, you will become a pro. As the saying goes, Rome was not built in a day. Or maybe you prefer little drops of water, make the mighty ocean. Or those great cities are built but it is one block at a time. So take that marginal move now and become that pro you have always wanted to be. I hope this helped you.