Tribute To My Mum 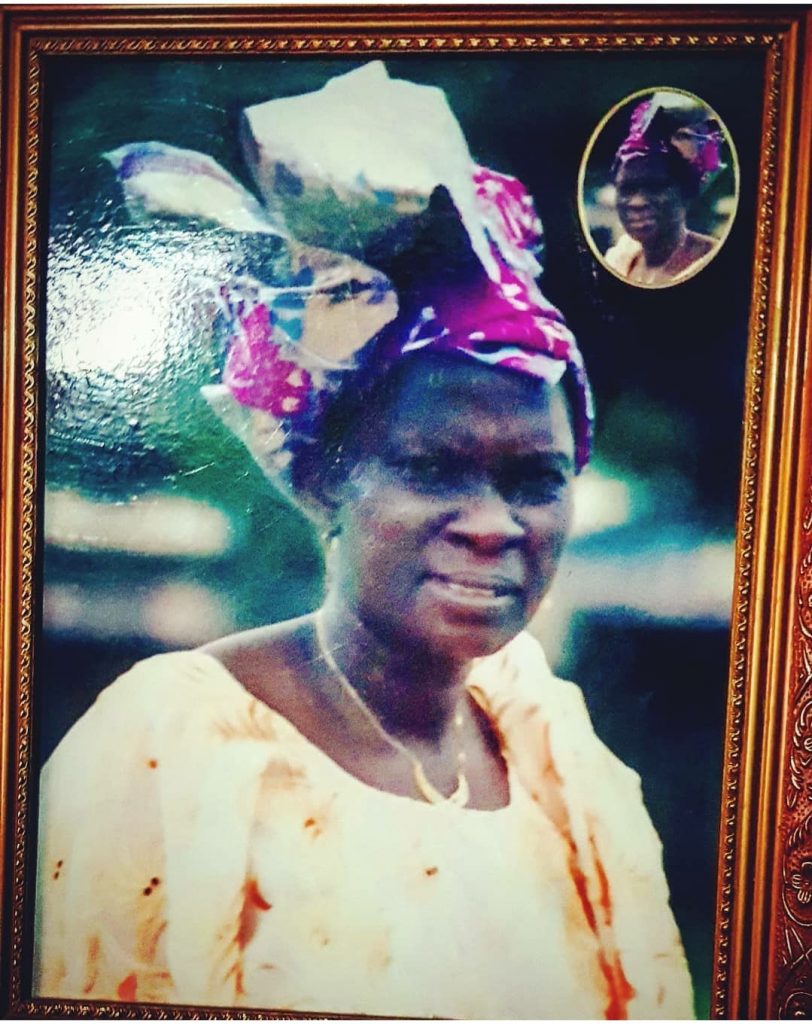 10 years ago, My Mother Died of Ovarian Cancer. It is still the biggest blow of my life till date. It is still the only regret of my life. I keep saying over and over again, how I wish My mother where alive today.  At about this time, just before 1pm on the 6th of May 2010 My sister called, Mummy is gone! She had called earlier complaining that my mother wasn’t sleeping since the day she had Ovarian cancer surgery I was angry and did all I could to convince her to sleep and stop worrying. She then agreed with Joy to sleep. Had shower, ate for the first time well and slept and didn’t wake up. I couldn’t cry, I still had to preach the next day. I can’t remember the sermon but I remember 50% of my audience crying when I said during the message I lost my mother.

Two weeks later on my way to the family house in preparation for burial, I was reading @twmagazine  about a mother whose son was graduating after his master degree and the mother was narrating how it was like yesterday when she had this her son. I boasted into uncontrollable cry loud in a BRT bus. I cried like a mad man and didn’t care who was looking at Me. I started recalling how my mother will not see my wedding, hold my first baby etc.

She was the bread winner of the family

She is a special woman, who believed very much in her children. She toil to ensure we were all educated. It was when she died that I realized that she never had a gold item or any major investment in asset. Her only investment was the 5 kids she had.

It looked like we were not going to make it, it looked like its the end of the road. Some of her last words were to the doctors. She was pleading with them not to allow her die because her kids were still small. I will never forget that moment.

Well, God showed up. Her vision of sending her kids to school was achieved. Infact, our last born went to a private school. And no man can share that glory but God alone. 4 of us are married, the last born will soon. We are all now independent and doing fine in our various fields .

My mum was the bravest woman I have ever met. She was called 3Men in one body; okunrin meta. Alari, Omo igi gbogbo no sowo, oto ni ti obi. Rest in Peace! If you where alive today,

Thanks mom, I promise to always make you proud…… ALWAYS!

Stephen Akintayo and your 4 other Children love and Miss you Mum.