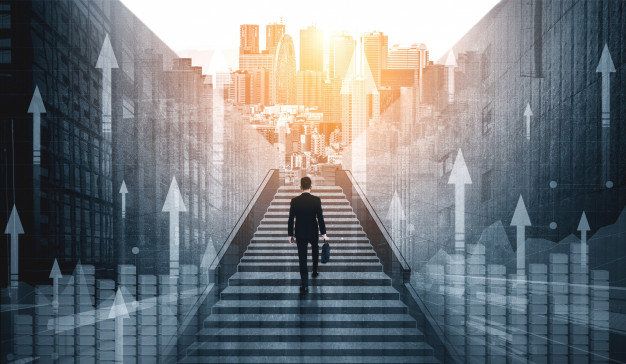 Macdonald is a very rich and influential young man in his mid thirties. He has obviously paid his dues by way of investing massively in himself. He spends a good part of his income in acquiring professional and academic skills. On the other side of life is his friend, Alvin. Alvin used to be the happening guy back in their days in the university. He was a well known school celebrity. He was the dream guy of every lady. But he only opted for the premium ones as a big boy…you get the gist?

Macdonald was practically his political protege judging from their activities those days. He followed him everywhere he went. He climbed the political ladder rapidly courtesy of Alvin. The mere mention of his name during the electioneering period paved the way for even an underdog to emerge victorious.

Such was the level of the influence he wielded. This was also backed by a great connection with the who is who of the state where he studied. All that fizzled out slowly, that he could not comprehend how it happened. Now, the big question is; what went wrong? What did Macdonald do differently?

“We can’t become what we need to be by remaining what we are.” – Oprah Winfrey

Life is like a battleground where you kill or get killed. The grand principle is win or lose. It is either you kill mediocrity or mediocrity kills you. One of the two cases must happen!

“One can choose to go back toward safety or forward toward growth. Growth must be chosen again and again;  fear must be overcome again and again.” – Abraham Maslow

A wise man once said that an unexamined life is not worth living. The truth behind the successes you see is most of the time, beyond mere physical analysis. So much work is put into the process.  A lot of people are of the opinion that life is to be followed as it comes. Nothing is as productive as a life that is based on strict guiding principles. Such is the life that Macdonald is leading.

Alvin was presented with a better and a seamless life at an initial stage but he could not make out of it any milestone. If I tell you that this is surprising to me, then, it must be a pure lie. Psychologically, an average young man tends to blow up first major opportunities presented to him. This stems from knowledge and deliberate action deficits. A successful man runs with the information at his disposal. This is what makes the difference. A progress driven mind is that which consistently seeks new ways to get things done.

In the case of Alvin, he gradually lost track with personal growth the moment he got immersed in the glamour of youthful wealth at the expense of his future. This applies to so many people out there. The wise know that ordinarily, money breeds false confidence. It is this false confidence that results in the fall of men if the situation is not tactically managed.

The psychology here is that it breeds complacency which is the spillover effect of nursing the notion of “there is enough time” when actually there isn’t. Therefore, there is a need for periodic assessment to ascertain the level of personal growth or decline as the case may be.

Be intentional about your growth. There is nothing stronger than a man on a mission. Your mission is to succeed against all odds. For you to succeed, the following are to be taken into cognisance;

Red flag signs to discard in order to achieve growth

Macdonald is a product of real work laced with self-belief. You too can get to the heights you aspire to be. The road is rough and thorny but the reward is worthwhile.